On Saturday, the mens and ladies Gaelic football teams from Belgium GAA were crowned the European Champions for 2014.

The ladies continued their long history of success in this competition. Their quality and dominance is unparalleled and incredible. It was also great preparation for the ladies as they look forward to their massive All-Ireland quarter-final match vs the Munster Champions in two weeks. 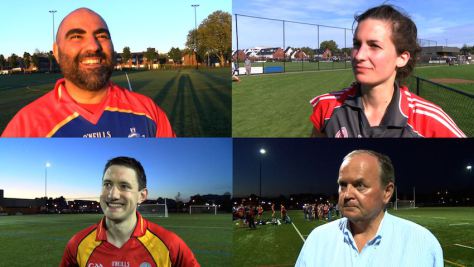 The men were playing their third European final in a row. Having suffered a narrow defeat to Guernsey last year, they overcame a large exodus of key players and members from the club to claim another well-deserved title for Belgium GAA.

Special thanks must go to Jelle Demonie who assisted with filming on the day and also to Sophie Callewaert who lent us some filming equipment. 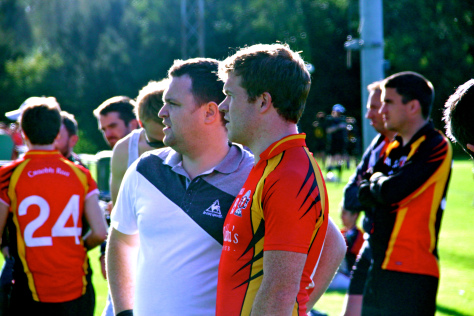 To all four teams playing on Saturday, to all club members who travelled to support, to the All-Stars who prepared the…